Upload any pictures of Gunter here as long as its appropriate.

Gunter's page on the Cartoon Network website explains a lot: "Gunter is the name the Ice King gives to all of his penguin servants, yet he pronounces it differently depending on the penguin's personality". 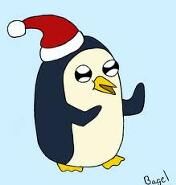 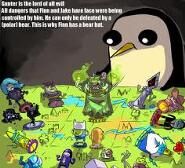 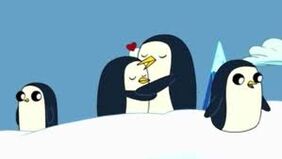 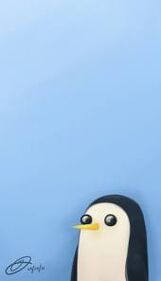 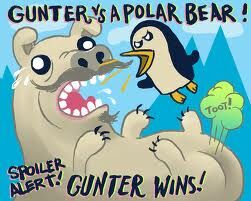 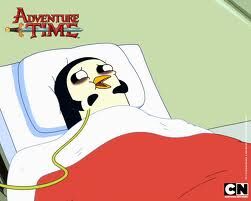 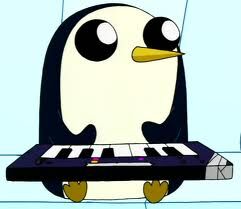 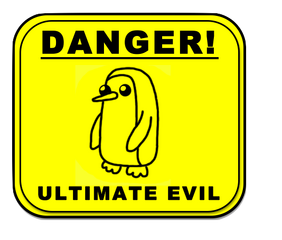 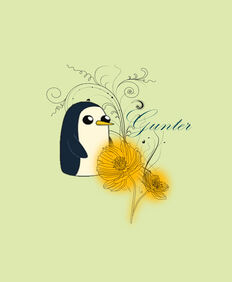 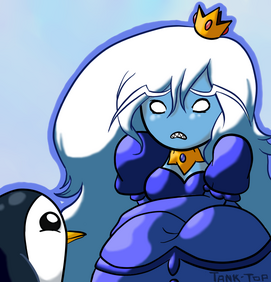 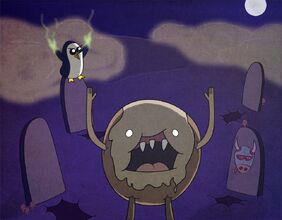 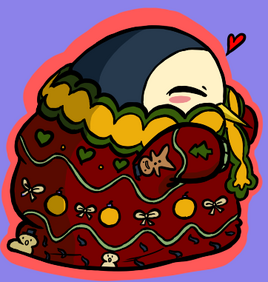 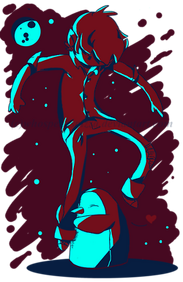 Add a photo to this gallery
Retrieved from "https://picturesofadvenuretime.fandom.com/wiki/Gunter?oldid=12202"
Community content is available under CC-BY-SA unless otherwise noted.