Upload any fan-art of Lady Rainicorn here, but remember, just keep it clean. 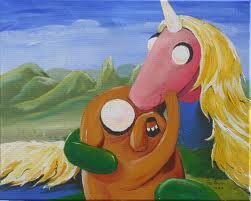 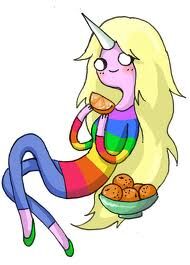 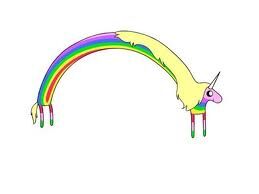 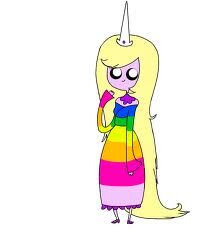 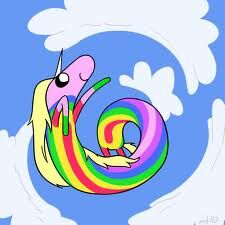 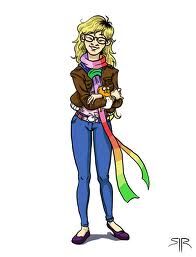 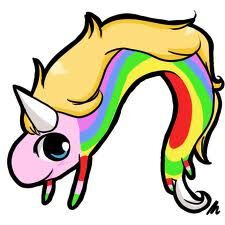 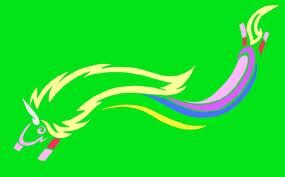 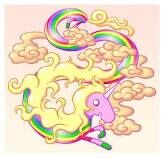 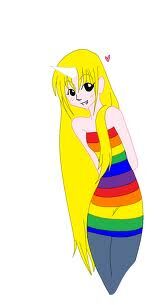 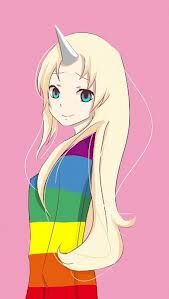 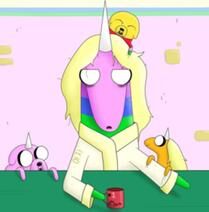 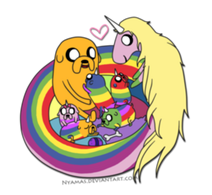 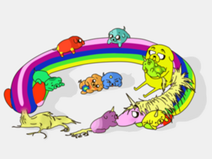 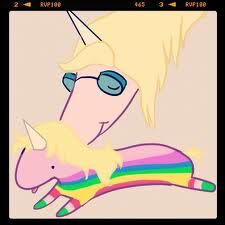 her as a baby 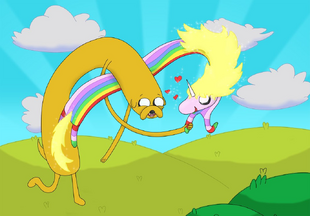 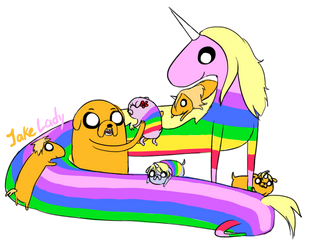 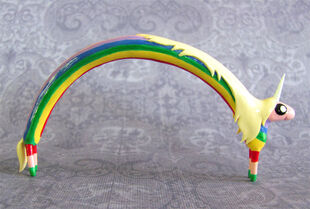 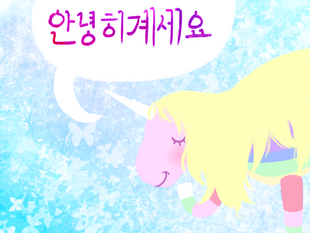 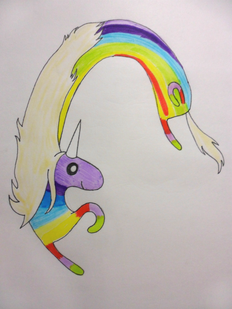 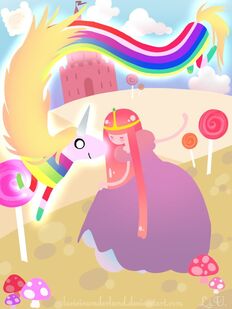 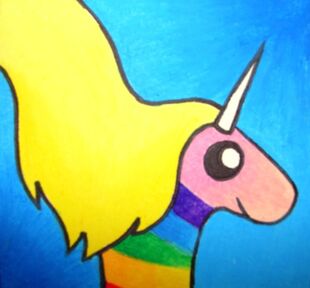 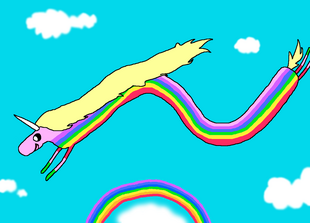 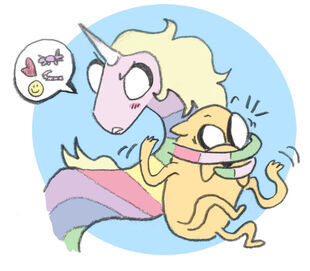 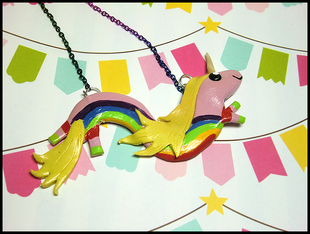 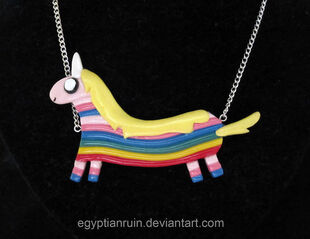 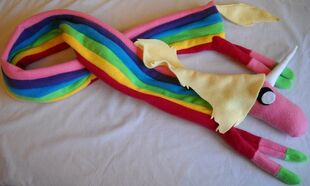 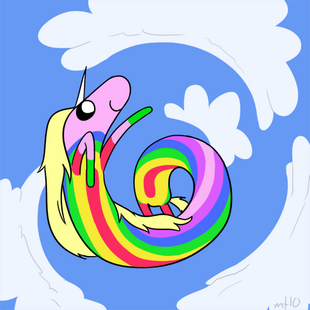 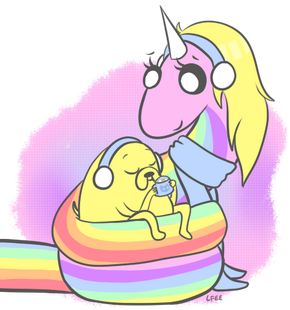 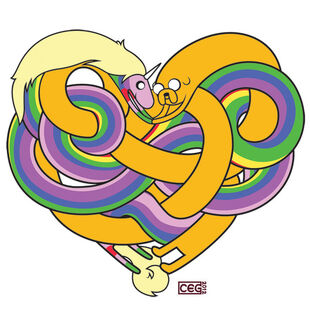 Add a photo to this gallery
Retrieved from "https://picturesofadvenuretime.fandom.com/wiki/Lady_Rainicorn?oldid=12203"
Community content is available under CC-BY-SA unless otherwise noted.